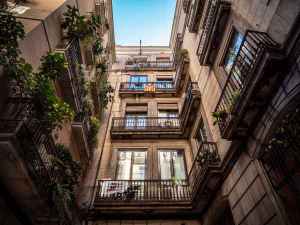 Photo by Adrian Dorobantu on Pexels.com

For those who have not yet found the universe of the Cemetery of Forgotten Books, I recommend that you look for it; and when you find it, enter its narrative geography. It’s a series of books without equal.

The Cemetery of Forgotten Books is composed of four books by Carlos Ruiz Zafón:

I thank Carlos Ruiz Zafón for his creativity and profound ideas, imagery, narrative, and language.

I thank Carlos Ruiz Zafón for the inspiration that made me fall in love again with literature, the novels I have written –and possibly will write– and the universe I created in them, instead of the alternative: burning and…

in 1776, the riot was white
and called “revolution”

but when the plight
has color, the fight against oppressing institutions
is called “riot”

when the struggle is white, its warrior is a patriot
and an anthem is worshipped that reads:
perilous fight, bombs bursting in air –the poem proceeds:
their blood has wash’d out their foul footstep’s
pollution… the glorification of violence without regrets

when an act of protest has color, it’s a crime or treason
a president threatens the people with military action & prison

should we celebrate the fourth day of july
when the colorful are excluded?
a rational reply…
what exactly is to be celebrated?